ASHOG/LGCCA Children’s Home was founded on 21st March 2013 by LGCCA and ASHOG (Association for the Handicapped People and Orphans of La Gonave Island) which is a Haitian registered charity. It is situated in the town of Anse-a-Galets on la Gonave island, Haiti. At present it is in a family home in the town but plans are being made to purpose build a new orphanage building just outside of the town as there are many children who need a safe place to live.

We now care for 6 children in the Childrens Home – Roseberline, Nedjie, Medwine, Bediada, Berkendy and Berry. I was delighted to see how healthy they all are now – all were badly malnourished when they came to us. They are all doing well at school and are very happy. 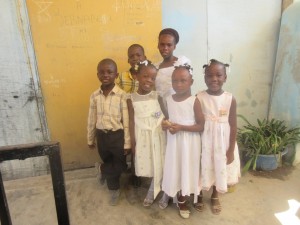 All dressed up for church 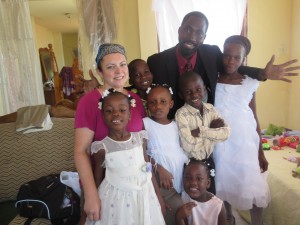 With Jean Rony Toussaint of ASHOG 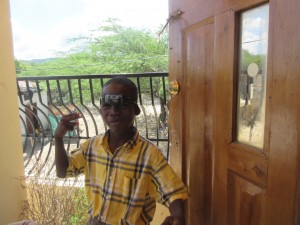 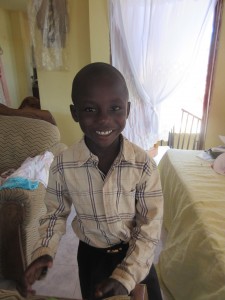 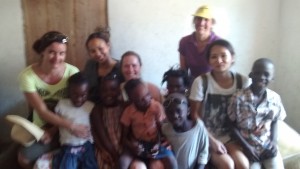 With the volunteer medical team 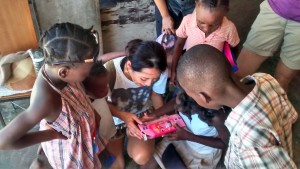 The children are all very healthy now. Roseberline is studying for her state exams. The children will go to the mountains over the Christmas holidays to visit the house mothers family. 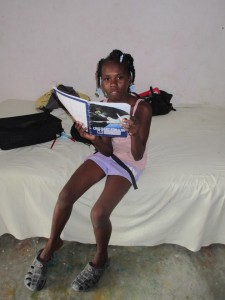 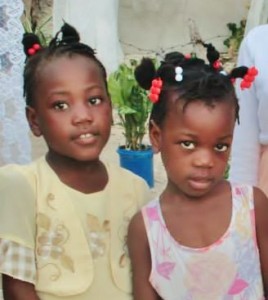 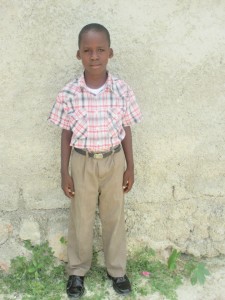 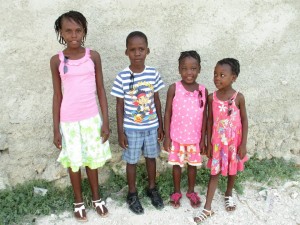 Little Berkendy went back to the Poor House with his mother who felt she was more able to take care of him now. Soon after we took in 2 little girls whose mother and 3 brothers had become homeless. The girls were underweight and had several medical issues but within a few weeks they had improved greatly. Unfortunately we did not have the funds to either take their brothers in or support the whole family in the community. Their mother wanted us to look after the 2 girls because she didn’t feel she could keep them safe or give them enough to eat. We are hoping to  help their mother find sustainable work and that the girls can be back with her soon. For now, the whole family see each other often. Roseberline and Berry continue to do very well at school and are getting a little extra tuition after school a couple of days per week. 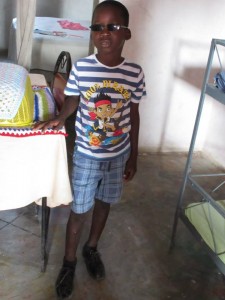 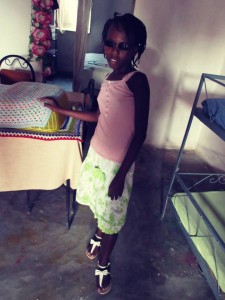 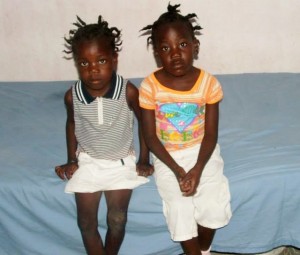 Three of the children who were in Morne Augustin Orphanage were moved to the Poor House in Anse-a-Galets when M.A. Orphanage closed due to lack of funding. Life in the Poor House is very rough, what little food they get is provided by donation from the community but the community is very poor also. ASHOG, with financial aid from LGCCA, has now moved these children to ASHOG Orphanage and they are doing very well there. Berkendy is 4, Berry is 7 and Roseberline is 12 years old. They all attend school. LGCCA is sending a monthly stipend for the food, water and school transport costs for the children and once we have sufficient donations, more children can move in. There are many children who need the orphanage and a few have been short-listed because their current circumstances are terrible. 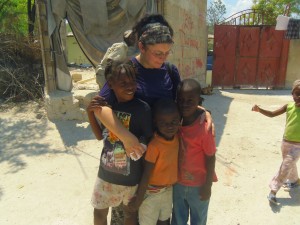 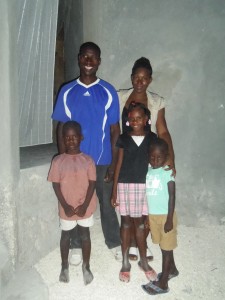 The children with Melene and Claud, their new “house parents”